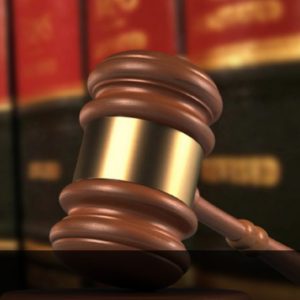 Victoria, Queensland and the ACT are now the three Australian jurisdictions with a specific industrial manslaughter offences.

More information in this update from MinterEllison

Separate charges have also been made against the company directors, for engaging in reckless conduct that resulted in the death of a worker.